AWS provides customers with the flexibility to place instances and store data within multiple geographic regions called Region. Each region is an independent collection of AWS resources in a defined geography.

Each Region consists of multiple, isolated locations known as Availability Zones and each Availability Zone runs on its own physically distinct, independent infrastructure and is engineered to be highly reliable. 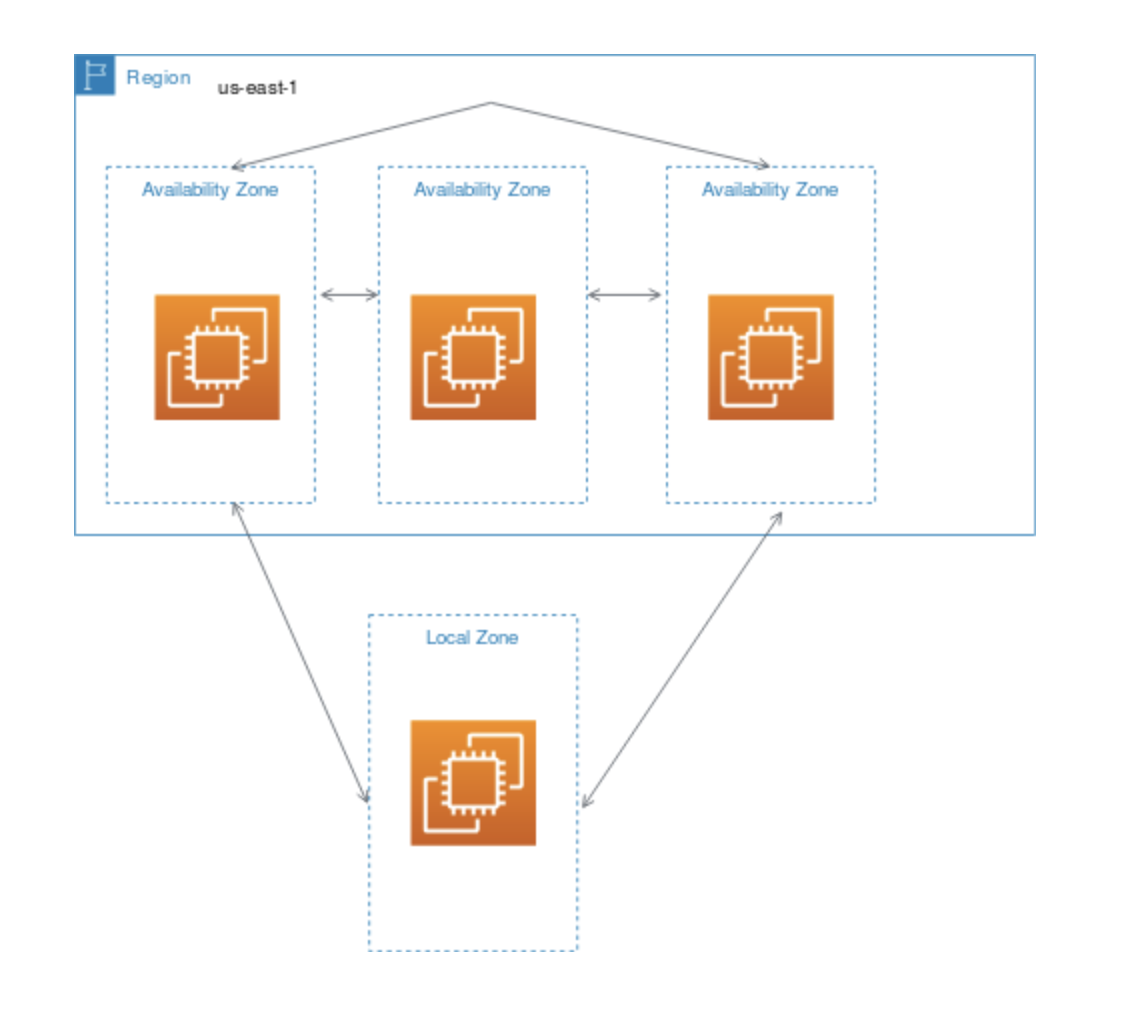 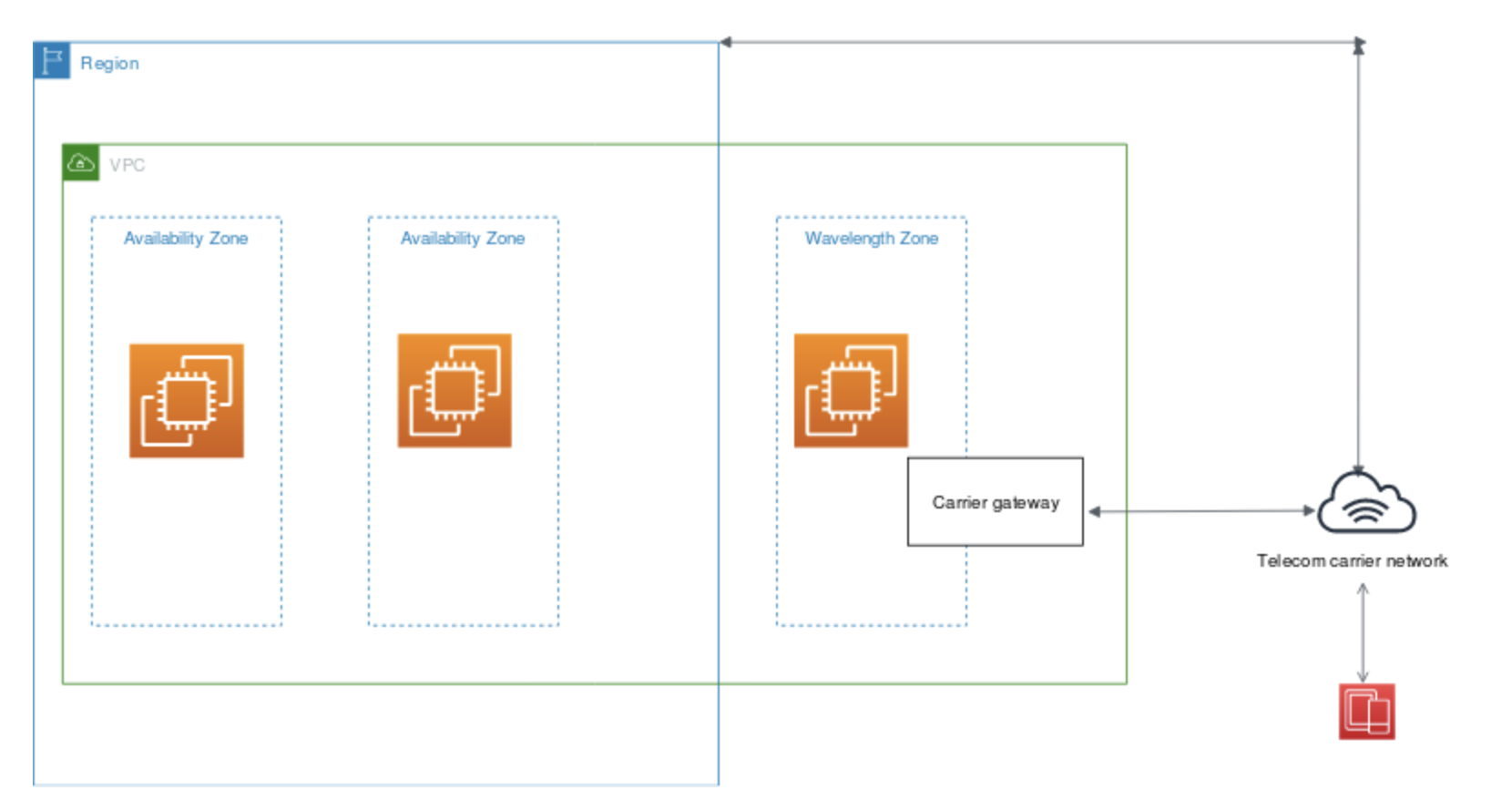