AWS CloudFormation, you work with templates and stacks 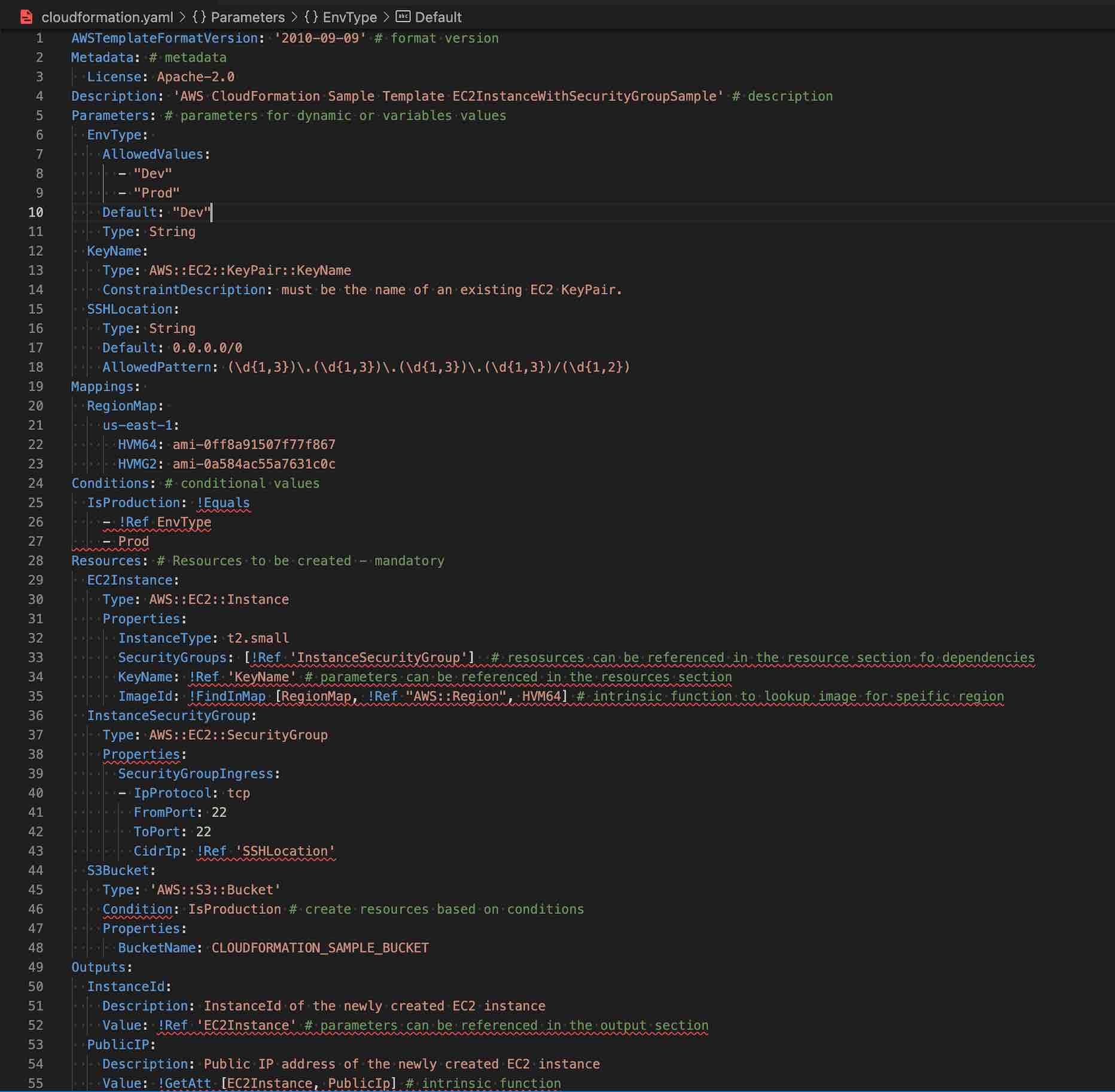