Maintain a Steady Count of Instances 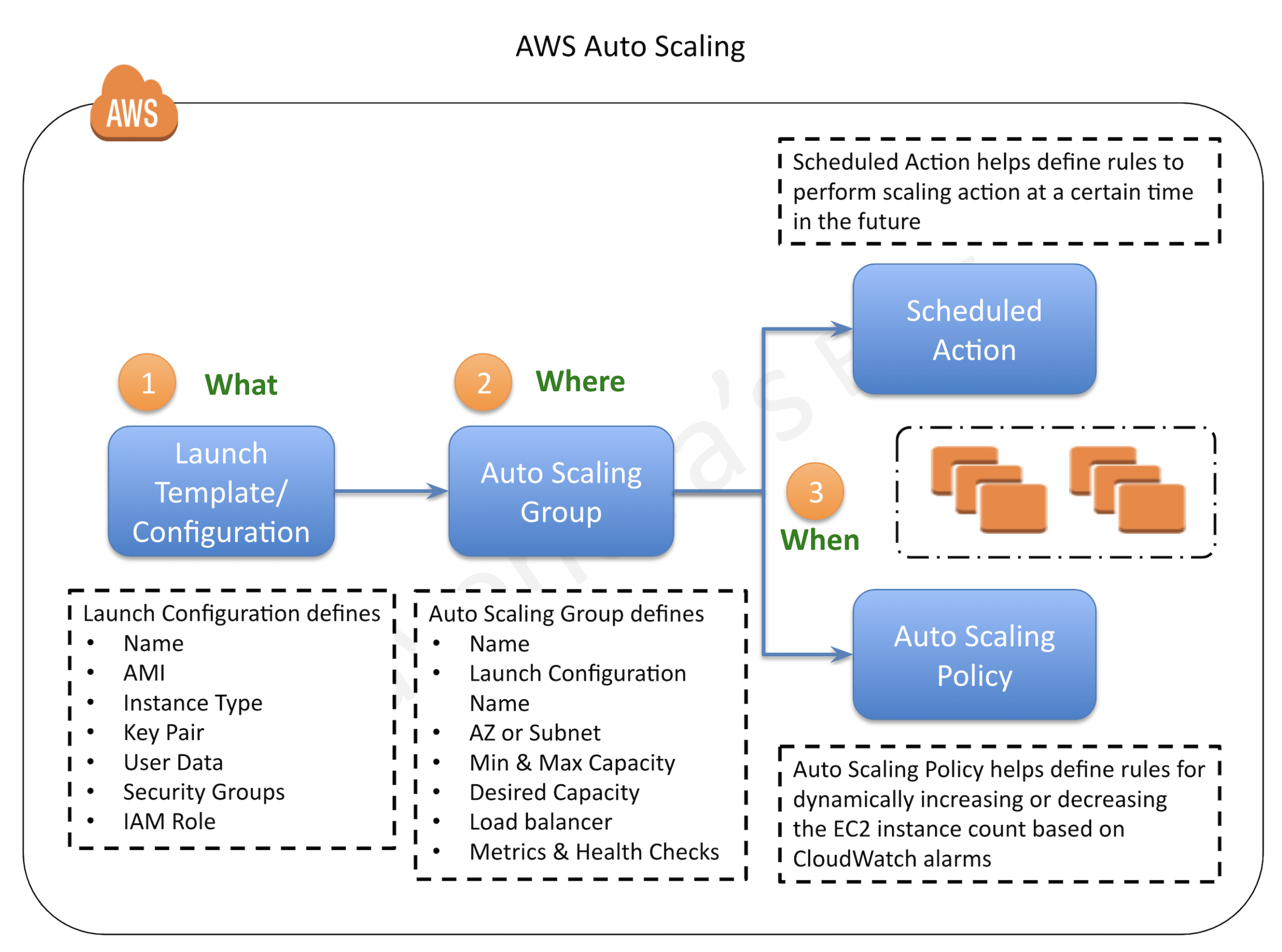 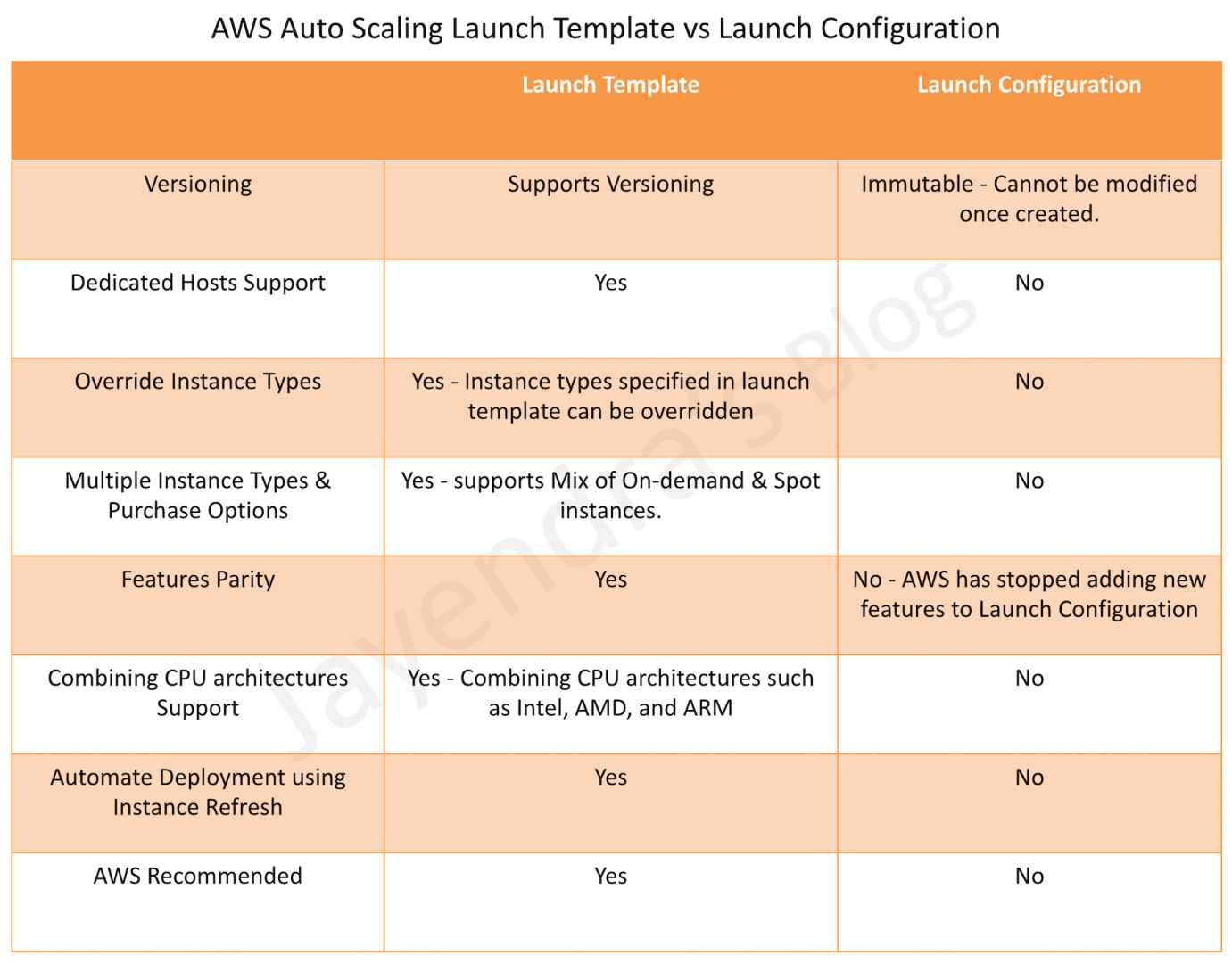