EBS Performance depends on several factores including I/O characteristics and the configuration of instances and volumes and can be improved using PIOPS, EBS-Optimized instances, Pre-Warming and RAIDed configuration 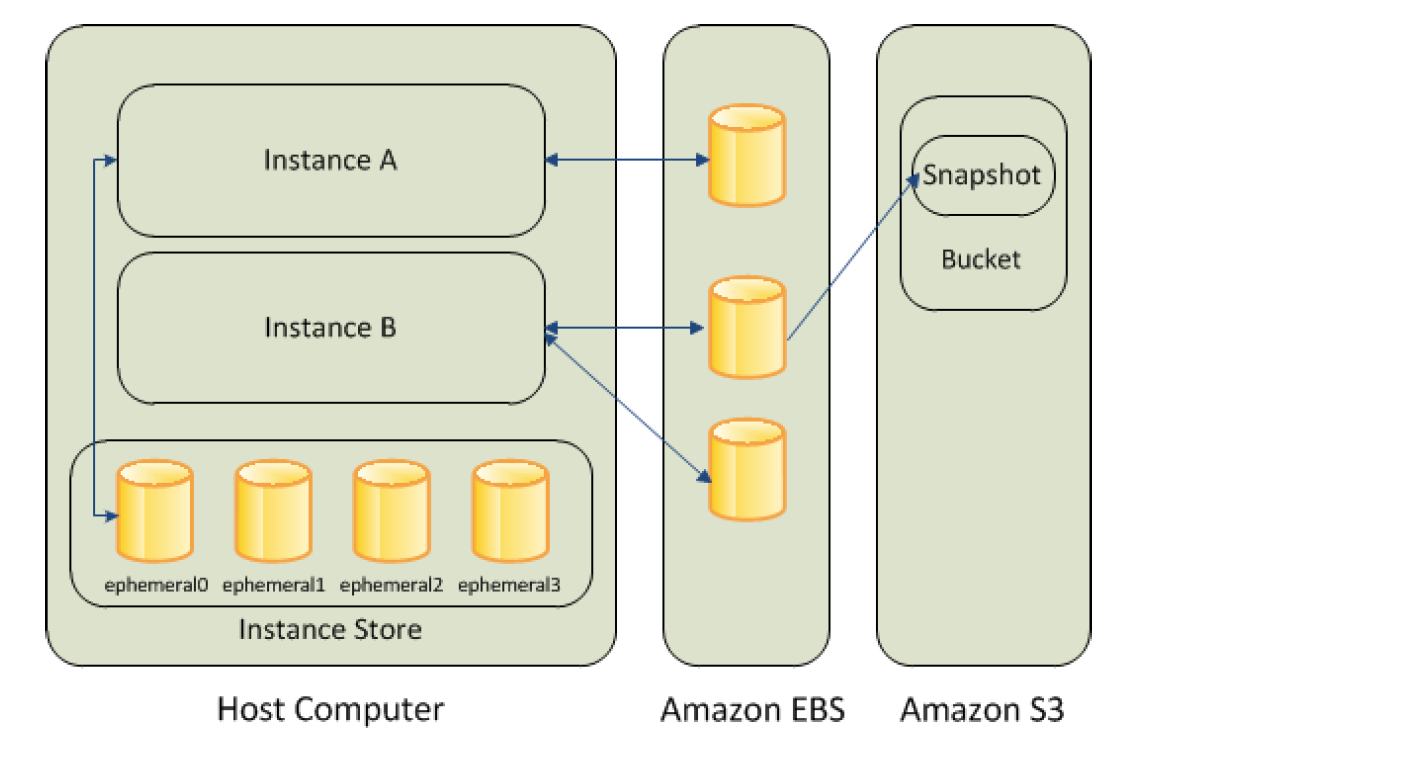 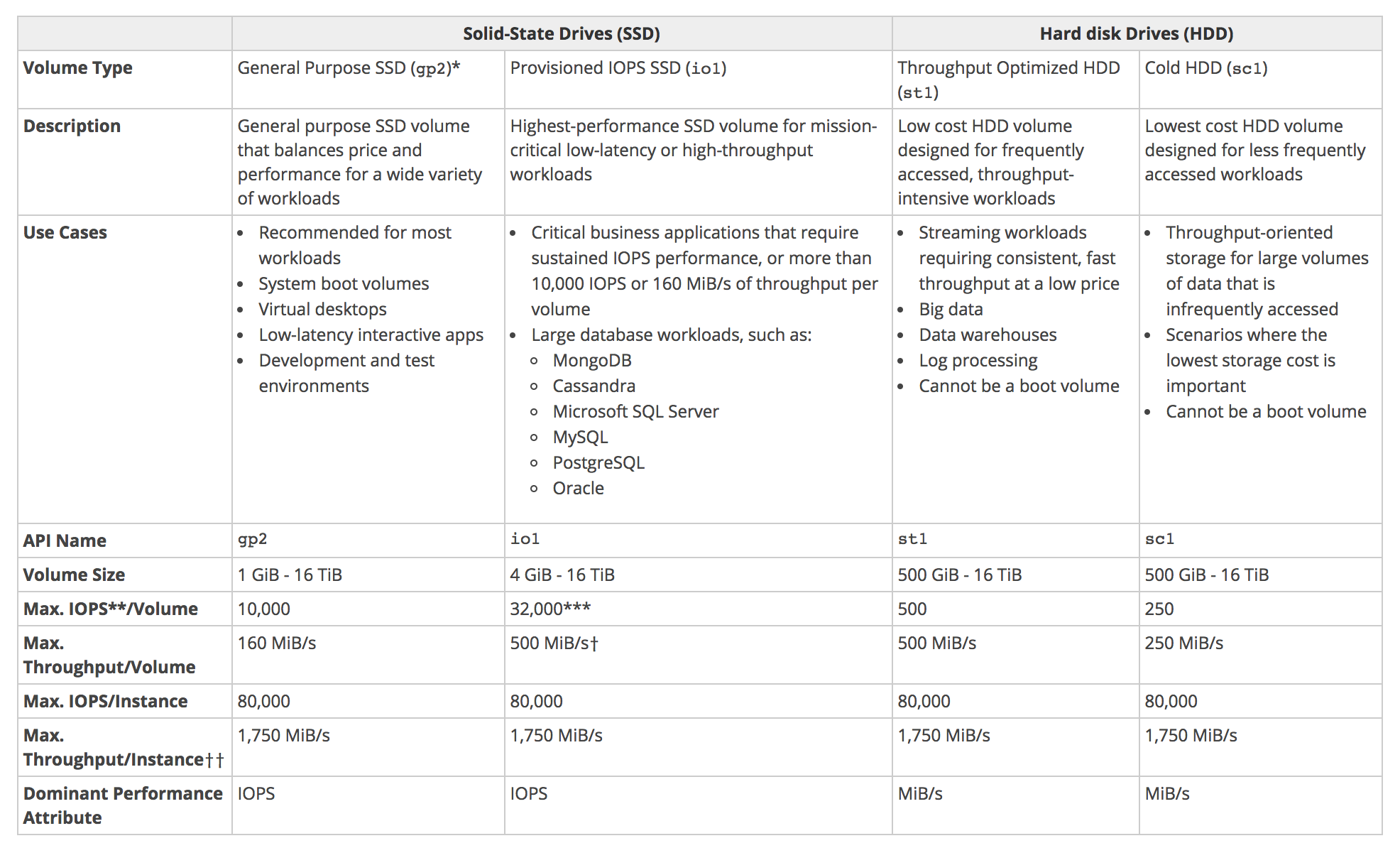 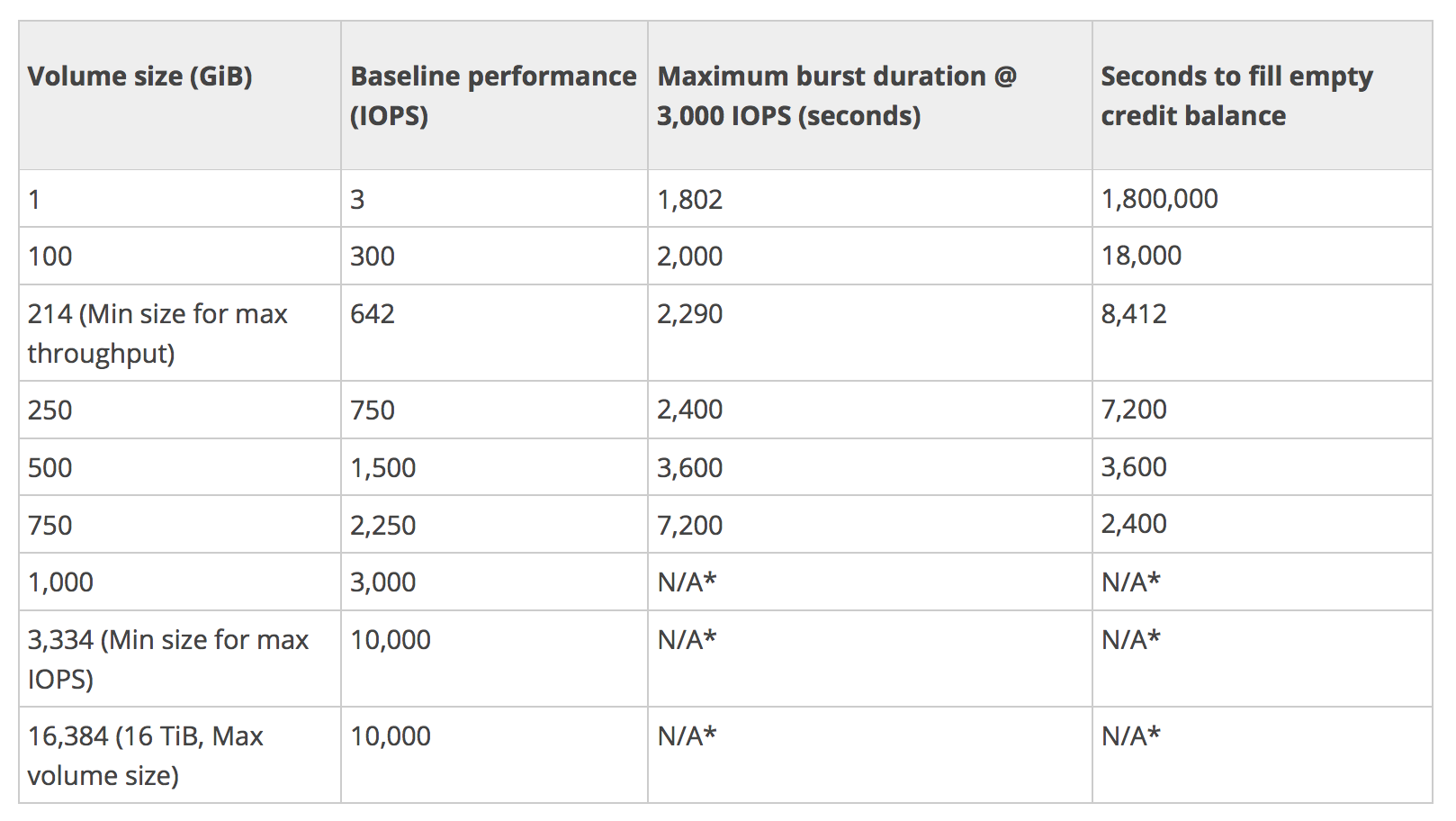 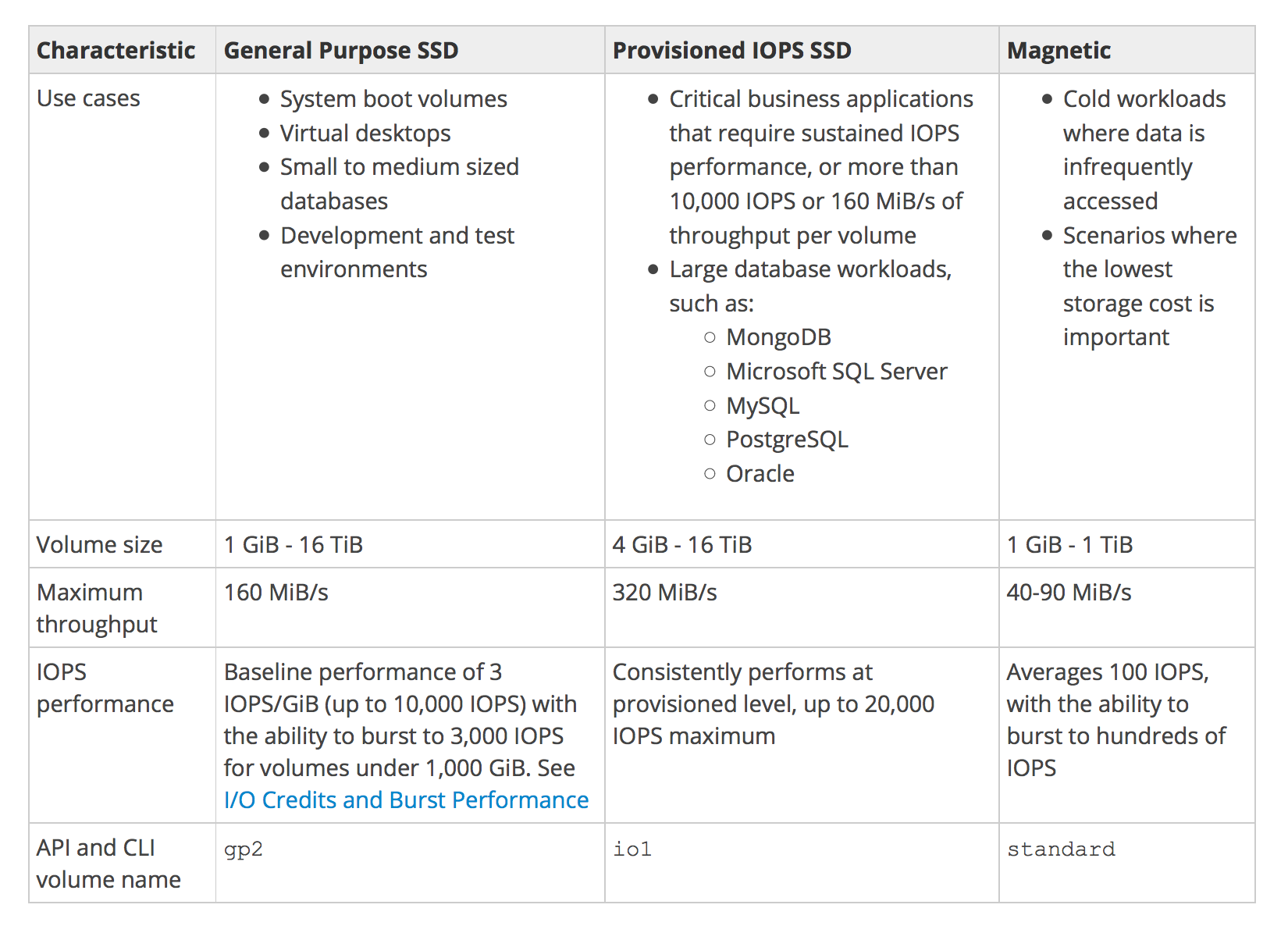