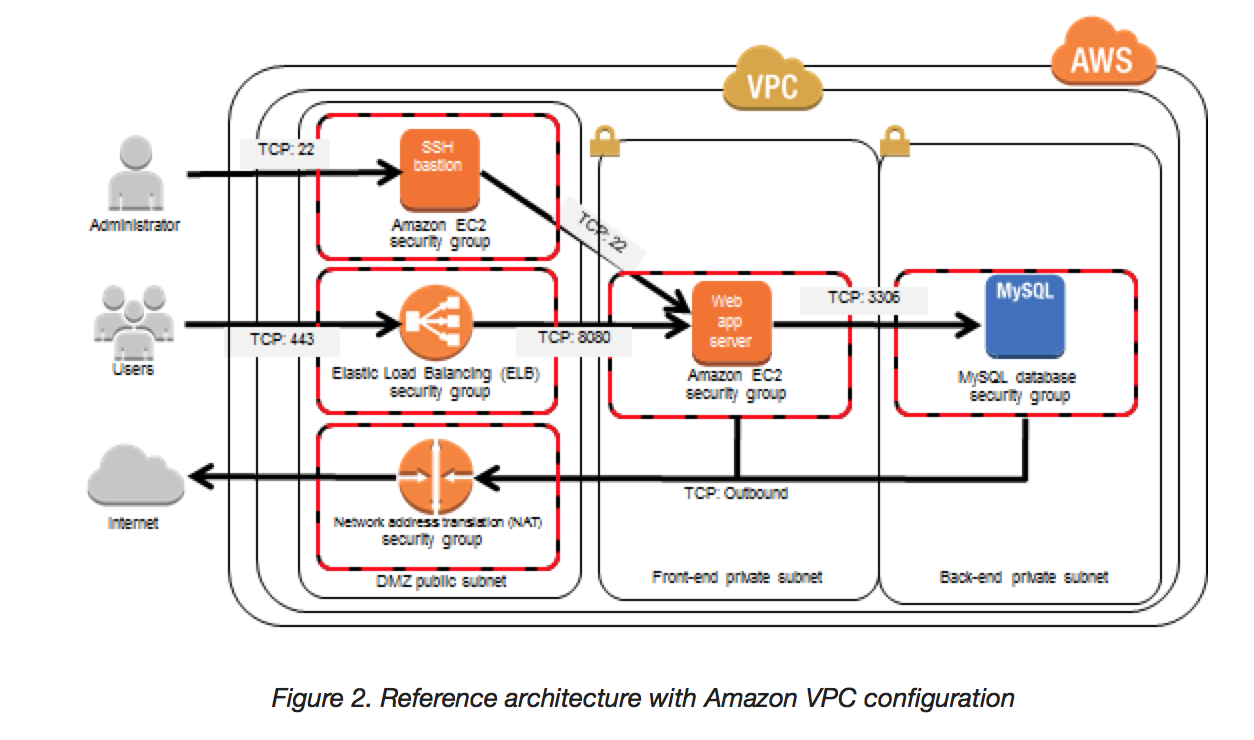 Be Ready to Scale to Absorb the Attack

Create a Plan for Attacks